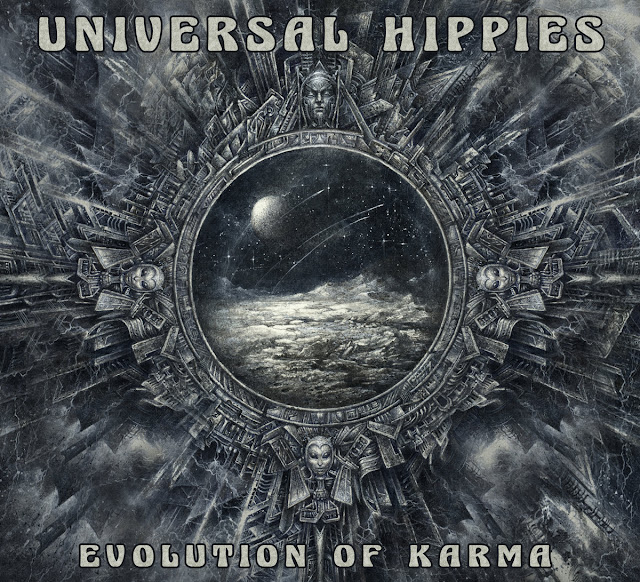 The highly anticipated sophomore effort, 'Evolution Of Karma' from Universal Hippies proves that the first time around was no fluke. The atmosphere and vibe on this is really special. Comprised of, guitarist Stavros Papadopoulos, bassist Jim Petridis and drummer, Chris Lagios, the trio deliver a ambient/new age fine, although many of these compositions could easily be featured on a soundtrack. There is also a distinct eastern/oriental feel in most of these songs. The music starts with a quiet intensity, and slowly escalates into dramatic, lifting crescendos. Papadopoulos' intense driven guitar splashes all over the muted synthetic backdrop, painting the sweetest of sounds to be coaxed from the instrument. Every song offers something different. The guitar playing and tone are astonishing, the sound quality is great, and there's not a weak song on the whole album.  Highlights include, "Evolution", "Wings Of Pegasus", "Metamorphosis", and "Outskirts Of Infinity".  Beautifully structured solos, and clean tone guitar playing. ' Evolution Of Karma' is heavy on melody, and so satisfying in the depths it reaches within it. This is free of ego boosting trickery and concentrates on composition and content. Just sit back, relax, and listen to these Universal Hippies' magic. - Tony @ The Dedicated Rocker Society
Posted by Dedicated Rocker Society at 9:27 AM No comments: 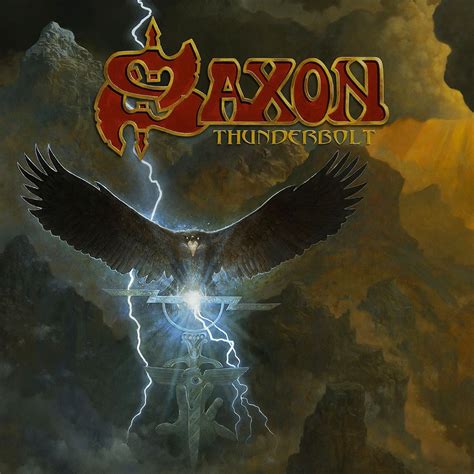 The hard rocking juggernaut known as Saxon are back with their latest release  'Thunderbolt' (the band's 22nd studio release), three years after their powerhouse release, 'Battering Ram', Biff Byford and the boys show that they haven't lost any momentum when it comes to serving up hard rocking music that is pack with power and attitude. 'Thunderbolt', is certainly all that and more. The band's playing and writing is so much better now than so many younger bands. All twelve tracks offered up are in your face rock solid.  Highlights include, the energizing title track, "The Secret Of Flight", the moody  "Nosferatu (The Vampire's Waltz)" with its powerful guitar work, dynamic mix of tempos and powerful lyrics, "They Played Rock And Roll", a fast and furious tribute to Motorhead and the riff heavy, "Predator" featuring Johan Hegg from Amon Amarth. The production sounds great and the guitar tone is killer. Biff Byford still holds his vocal range as well as ever, and Doug and Paul are masters of both heavy riffs and melodic solos while the rhythm section with Nibbs and Nigel provide them with really precise 'tight and loose' foundations. Enough said! Get it, crank up the volume and enjoy! - Tony @ The Dedicated Rocker Society
Posted by Dedicated Rocker Society at 8:41 AM No comments: 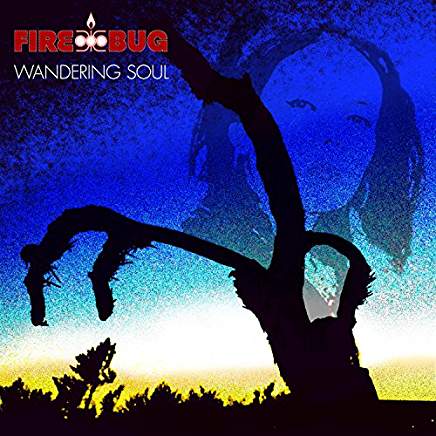 'Wandering Soul', the latest release from Joshua Tree, California based duo, Firebug is proof positive that good music is still being created. Comprised of Juliette Tworsey - Lead Vocal/ Rhythm Guitar/Mandolin and Jules Shapiro - Lead guitar/Slide Guitar/Organ, the duo's classic rock influences shine brightly on all 13 tracks offered. Influences that I picked up on from Led Zeppelin, Rolling Stones to modern day acts like  PJ Harvey and The Black Keys and yet their musical vibe has it's own special character without sounding dated or old-fashioned. Every track is strong and pulls its own weight. Seldom do I find an album that every track is exciting, and I don't feel like skipping. Highlights include, the driving pulsating swagger of "Follower" and "Sinner". The title track with its bluesy twang. "The River", "Shallow Water" and "Strange Days". Juliette Tworsey voice has a rich smoky rasp to it and is complimented by the talented Jules Shapiro excellent guitar work. I defy anyone to play this and not start moving to the fantastically deep and reverberating rhythms.- Tony @ The Dedicated Rocker Society
Posted by Dedicated Rocker Society at 9:14 AM No comments: 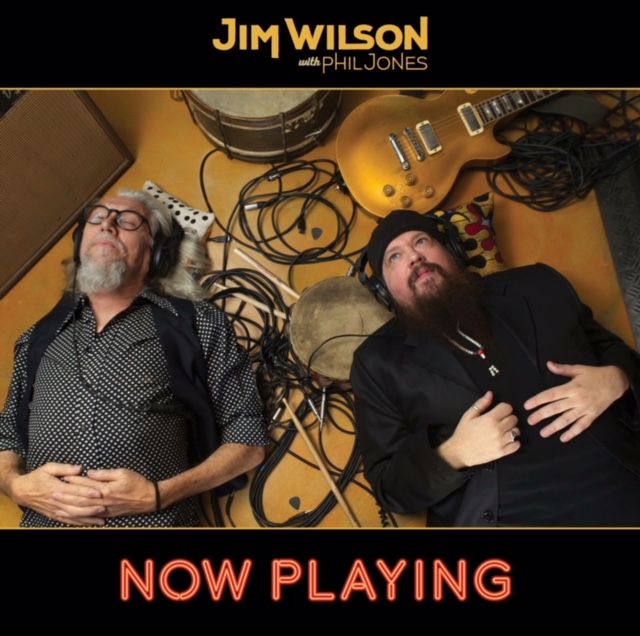 Los Angeles based musician, Jim Wilson is back with his sophomore effort, 'Now Playing', along with drummer Phil Jones. I've been a fan of Jim Wilson since his days in Mother Superior. This guy is amazing. His influences are very evident in his music and he adds his own unique swagger to it. 'Now Playing", is a rocking and funk inspired recording. It really makes you feel good, the feeling in each track is a great break from the usual fodder thrown out for the masses. All the songs on the album are superb, utilising Jim Wilson's soulful vocal and a supremely talented group of musicians. The opening track "Favorite Song", is a groove laden track with a southern twang, while "Honeysuckle", is a super prime mover that reminded me a bit of his days in Mother Superior. Other tracks like "No Heroes Anymore", "Out Of Your Mind" and "Disillusion" are also very strong. This really is music that makes you stop, listen & appreciate. If you are new to Jim Wilson or if you have heard his previous works, his sophomore effort 'Now Playing', is a wonderfully varied rock and soul album that is definitely worth experiencing and comes highly recommended.- Tony @ The Dedicated Rocker Society
Posted by Dedicated Rocker Society at 8:49 AM No comments: