CD REVIEW: PARTNERS IN TIME by Cooper And Shea 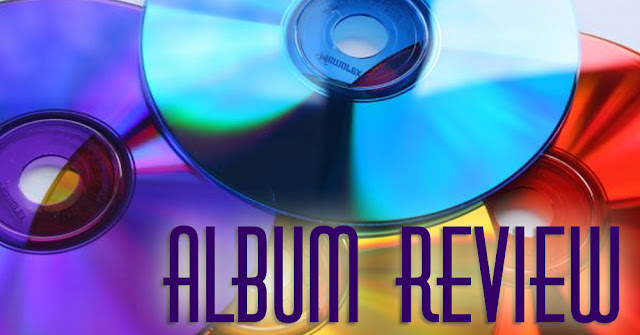 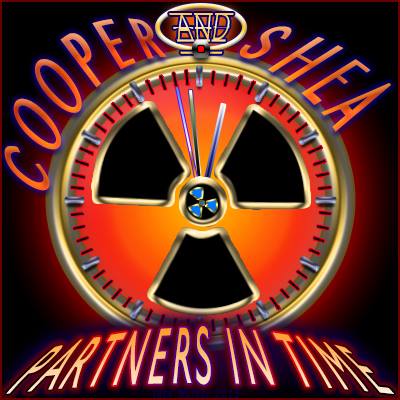 PARTNERS IN TIME by Cooper And Shea
(Blue Tiger)

'Partners In Time', the debut release by the rock and roll outfit made of, Gary Shea on bass (New England/Alcatrazz), D.h. Cooper on guitar, Peter French (Leaf Hound) on vocals and Herman Rarebell (Scorpions) on drums. is a premium blend of rock music from start to finish. D.H. Cooper is a first rate guitarist and together with  Gary Shea and the rest of the band serve up a stimulating listen rock and roll experience. After the first listen I could tell this album is something special. I'm a child of the old-school rock and roll from the  70's and early 80's, but can generally appreciate the newer generation rock bands. I freely acknowledge there are a lot of pretenders out there. Not Cooper Shea. 'Partners In Time' magically transported me back to my rocking days of the early 80's, but with a modern twist. D.H. Cooper's guitar playing is extraordinary and Peter French 's vocals are impressive, to say the least.  Most of the songs are instrumental guitar shredding with two vocal tracks. "High Danger" and ""Nickels And Dimes". The instrumental, " Thank You Good Night" kicks thing off. A guitar driven mover that will get your rock and roll juices flowing. From their it's a adrenaline rush of musical variations with, "Move It", "Orange", the melodic gem, "Don't Make Angles Cry", "Eastern Light" and "The Crossing". They're all good. If you like awesome guitars, a big sound, high energy music with a touch of high octane boost, this band delivers the goods. Great musicians playing great songs. What's not to like. Rarely do you find a recording you listen all the way through...well this is one of them. - Highly Recommended